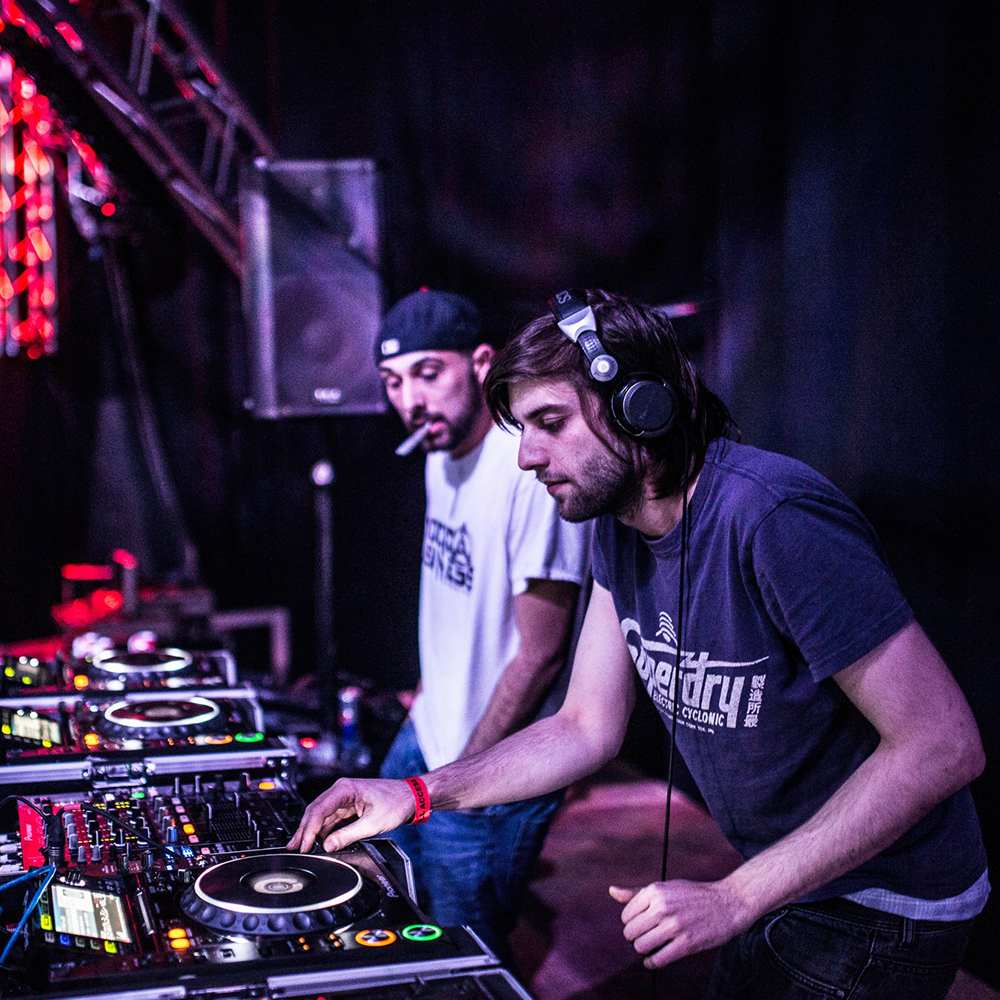 Alongside their solo Sinecore and T-Psy aliases, Sylvain Colmant and Gilles De Ro have been collaborating as Human Error since 2010. With releases on Close2Death, Future Funk Music and Trust In Music and their first album released by Kaiza’s T3K imprint in 2012, the duo have been a formidable force on the Belgian scene for sometime now.
Between a busy schedule playing shows all over Europe they have spent the last two years in the studio gathering their best tracks, and now Human Error take their journey to the next level as their sophomore LP ‘Intersection’ drops on Mindtech.