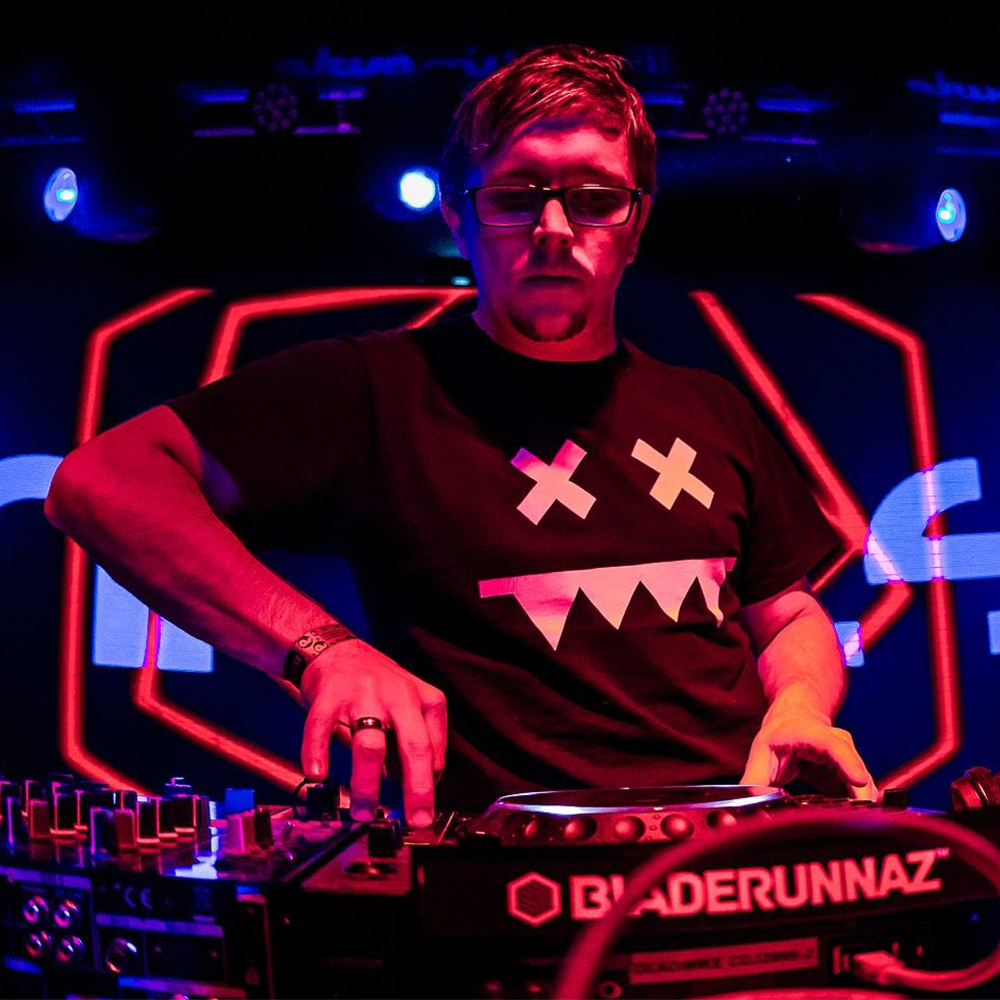 Chris.SU is one of the commanding producers and DJs of the Hungarian scene, among others he has helped to put his country on the map of drum’n’bass. Since his breaktrough track “Astro-Sine”, released on DJ Trace’s label DSCI4 in 2002, his tunes have been in rotation from drum’n’bass’ finest. He was also voted as producer and DJ of the year multiple times by the readers of Impulsecreator (drumandbass.hu) and was nominated as best „tech” DJ on the Drum&Bass Arena awards.

Chris’ musical career started early, as a cellist he had classical music training since the age of 7. He began producing electronic music in 1996 experimenting with various genres such as hardcore techno, breakbeat and house. His first drum’n’bass 12″ has been released in 2000 on Hungarian based Subscope records (“Time Warp” b/w “Angel”).

In 2001 he decided to buy a pair of turntables and a mixer and he started DJing. Since then he already had gigs in the UK, USA, Australia, New Zealand and numerous European countries. His DJ sets are known of combining the various subgenres of d’n’b and presenting it with good mixing technique.

After the critically acclaimed FATE EP on Subtitles Music UK he launched his own imprint FATE Recordings in 2013.