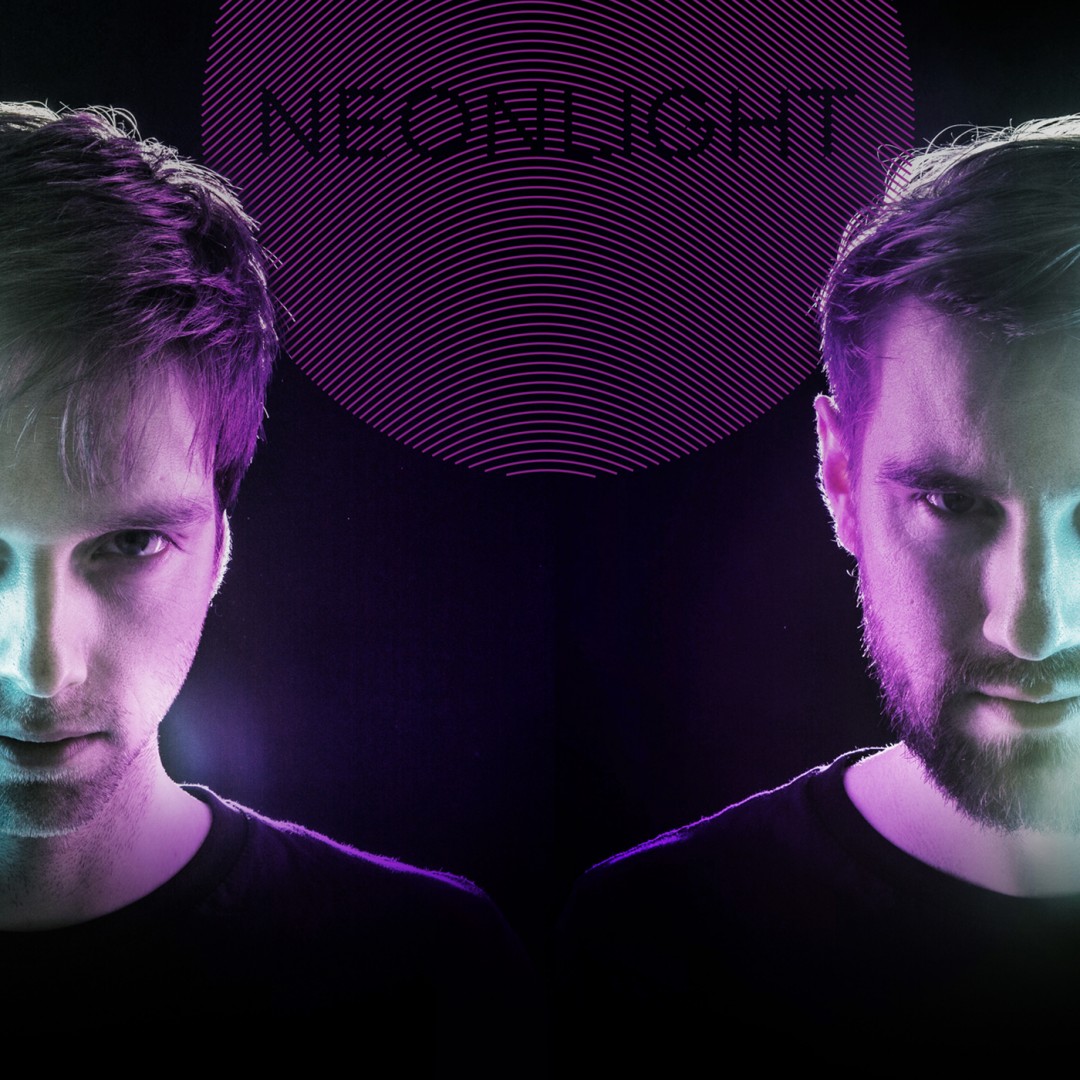 Formed of Tobias and Jakob, Neonlight are one of the most highly regarded production teams in Drum & Bass. Known for their killer blend of musicality, attitude and sheer creativity, this German based duo have, in a very short space of time, featured on labels including Bad Taste, Trust in Music, Viper, Eatbrain, BSE Recordings, RAM and Blackout, who they are now exclusively signed to. These high profile releases, alongside collaborations with some of the best in Drum & Bass royalty, have secured an impressive discography and an international fan-base. Now a byword for unique, precise Drum & Bass, Neonlight are constantly in demand, touring the world and adding further credentials to their impeccable back-catalogue.

Hailing from Leipzig Germany the Neonlight story began in the late 90’s. After DJing and receiving encouragement for their  original material, it wasn’t long before Tobias and Jakob had their first release in 2007 on No Breaks! Representing the beginning of things to come, these two individuals, with a passion for making original, innovative music, merged forces.

A mere two years later and the duo were already experiencing an unprecedented rise, working their way up through the ranks; relentlessly producing tracks designed to slay the dancefloor.

Establishing themselves on Coffey’s Florida-based Ammunition Recordings, a label known for discovering the headline acts of tomorrow, Neonlight released ‘Wave’, securing their place alongside artist such as Mefjus, Xilent, Ford and Emperor. With its filthy blend of shattering drums and vicious bass ‘Wave’ singled out the German duo as ones to watch. Shortly after, Neonlight continued their progression by featuring on Trust in Music’s landmark ‘The Blackout’ EP.

Putting out consistent hits on respected labels, the molten production team gained the attention of the scene’s upper-echelons. Attracted by their energetic blend of filth, melody and precision-engineered beats, long-serving Drum & Bass veteran Optiv quickly snapped them up for a remix of his classic ‘Run It Red ft Ryme Tyme’. The flipside, ‘Hammerhead’, was one of a handful of collaborations with the late Hedj, a producer who, alongside Neonlight, gave fans other hits such as ‘System Error’ and ‘Joker’ on Bad Taste.
Entering the next chapter in their illustrious career, Neonlight continued to succeed in 2011, releasing the highly regarded ‘Contraire / Ultraviolet’ on Bad Taste, ‘The Frozen Tape’ on Trust in Music and a remix of State of Mind. With each track showcasing a different side to the duo’s repertoire, 2011 saw Neonlight build solid foundations for a massive 2012.

Packing in huge collaborations with the likes of Inside Info, Aeph and Mefjus, Neonlight continued to produce Drum & Bass of the highest level. In addition to their collaborative and original work, reworkings of Black Sun Empire, Cause4Concern and Jade insured that the Neonlight name remained on everyone’s lips. Delighting diehard fans and gaining new audiences worldwide, they traveled across the globe, touring with Aeph, Prolix and Blokhe4d on the Bad Taste Oz Tour.

2012 also saw the duo release the ‘Byte Bites Bit’ EP on Lifted Music, a landmark in their already unique style. With the forward-thinking ‘Computer Music’ and its equally innovative video racking up over 230,000 views on UKF and spreading the Neonlight name, this EP provided the perfect launch pad for even more success that year.
Alongside touring the world, playing huge festivals such as Pirate Station and Let it Roll, Neonlight found the time to remix Zardonic & Playma’s ‘Kick Ass’, which spent over 10 weeks in the Beatport’s Top 100 Drum & Bass Chart.
Never letting up, 2013 saw Neonlight deliver `Power Hour’ on Lifted, a remix for Black Sun Empire and further reworkings on the Teddy Killerz’s debut album for Bad Taste. This was succeeded by their solo debut on Black Sun Empire’s Blackout imprint. This four-piece EP demonstrated their view on forward thinking, dancefloor orientated Drum & Bass.
Fast-forward to today and Neonlight are signed exclusively to Blackout, following their immensely successful ‘Sidus’ EP in 2014, which hit the top spot in Beatport’s Drum & Bass Chart. Their remix for State Of Mind’s ‘Mr. Cover Up’ in the same year further cemented their place in the Blackout Camp. Their ‘Edge’ EP with Wintermute, released in 2015 gained huge support from the likes of Noisia, Spor, and Ed Rush & Optical who included 3 tracks on their FabricLive Mix CD. This unstoppable duo continued their upward trajectory, with their ‘Heavy Bettie VIP’ featuring on the the esteemed RAMlife compilation as well as ‘Extrasolar VIP’ for the ‘Let It Roll’ Volume 1 compilation. Besides this, Neonlight continue to shine the torch for their label-home with a Blackout Tour of Australia & New Zealand in mid 2015 alongside BSE, State Of Mind, Trei & MC LowQui and they continue to work hard on their hugely anticipated debut album, ‘My Galactic Tale’, due out on Blackout in May 2016.