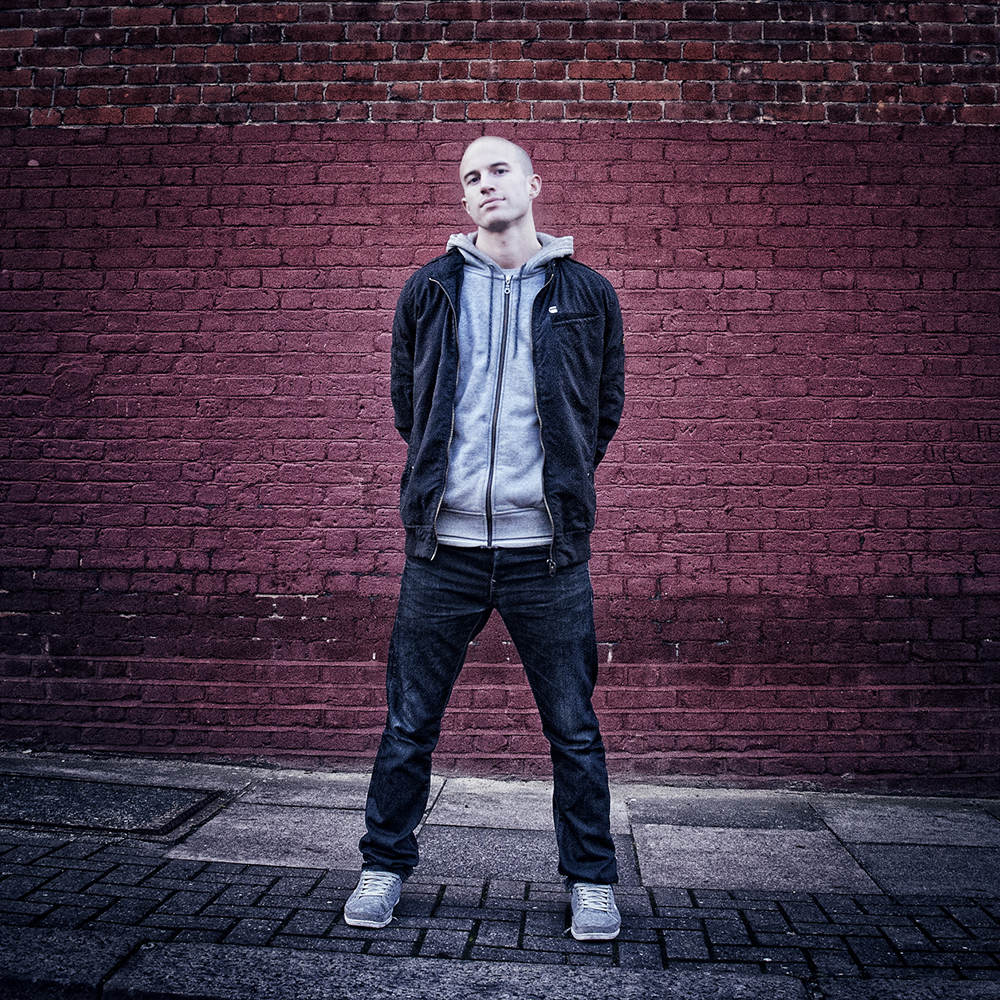 Since his first release in 2006 Dose has forged and cemented a solid reputation as one of the top solo drum and bass artists to come out of New Zealand. Having consistently released his works on a vast spectrum of top Labels such Ram and Renegade and with his dj sets containing a well tasted & delivered
selection of original and International content, Dose has built a well respected reputation as both a headline DJ and as producer.
2014 will be the year Dose’s debut LP titled “Mind the Future” sees the light of release on Klute’s Commercial Suicide. With the sampler being released in March and full release set for mid-year this LP will give fans and champions of Dose’s music an exiting and varied platter of his sound from cuts that are driving and energetic to tracks that have a deeper and intimate style. Although predominantly solo this LP features the likes of other NZ artists CERN, TEKNIK and JabZ Mc and with samplers already doing the rounds amongst top djs this LP is set to be highly anticipated by djs and fans alike.
Dose is a unique talent who holds true to being great example of an underground artist who stands by his sound and his Technique and is embarking on a tour promote his LP across Europe, Uk, New Zealand and Australia from July this year.