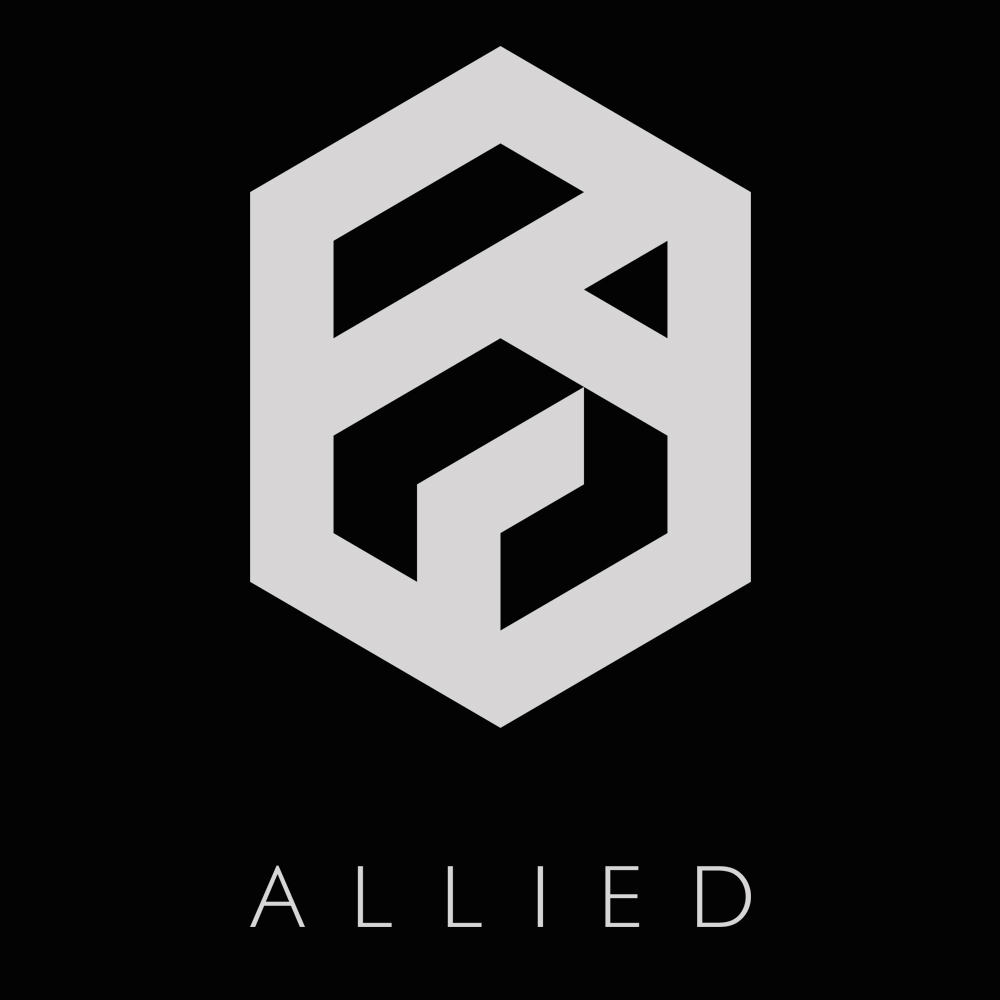 ALLIED – Joined by treaty, agreement, or common cause. Initially meeting at school through a mutual love of forward thinking music, Ali & Ed the Brighton based DJ and production duo soon started building a studio together. Quickly discovering and exploring sequencers, synthesizers and samplers they began to experiment within the blueprint of Drum & Bass to create the soundtrack to the Allied mind.
Their first release came in 2007 with ‘Unseen Sun // Lunar 3’ on SINUOUS RECORDS. This in turn led to a strong series of releases on respected labels such as DSCI4 & RISE AUDIO along with busy DJ schedule across Europe and beyond. Into 2015, Ed embarked on a hiatus to concentrate on other projects leaving Ali to develop the Allied infectious, futuristic dub and techno influenced take on DnB they had been crafting for many years.
Beginning the year with the deep ‘DISSOLVED’ on the Berlin-based Subsistenz label, followed by the well-received ‘HELIOX // Universe’ single on Mindtech Recordings. The 2nd half of the year saw the release of the exceptional and blissful ‘ANESTHESIA’ as part of the METHLAB // 1 EP on BAD TASTE RECORDINGS, a stunning collaboration with MACHINECODE in the form of ‘ABYSS’ on SUBSISTENZ and a remix of DnB pioneer SKYNET – with ‘ATLANTIS (ALLIED REMIX)’ on Full Force Recordings.
2016 is set to bring a new wave of detailed production from Allied, starting the year with the launch release of MethLab’s BNKR label in the ‘OBSCURITY’ EP, set for release in February. With the release already praised by the heads of Bad Taste and Critical Music, we are surely about to see the rise of a new pioneer of his original sound in DnB.